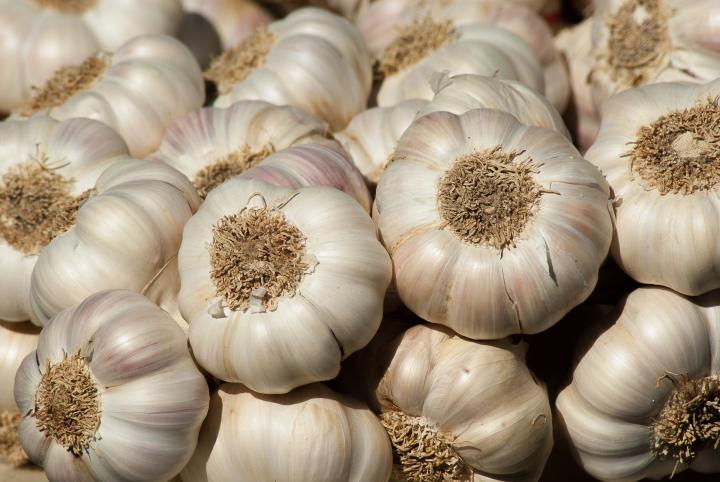 Jakarta (4/7) – KPPU warmly welcomes the result of the Supreme Court’s decision which affirms the decision of the KPPU on Garlic Importation Cartel as an effort to improve the business climate and competition. Consequently, both the government and business actors may avoid cartel behaviors that breach Laws in the future.

In the Decision of KPPU regarding Garlic Importation Cartel, namely case number 05/KPPU-I/2013, reported parties are proven legally and convincingly to have violated Article 11, Article 19 sub-article c, and Article 24 of Law No.5 Year 1999 regarding Prohibition of Monopolistic Practices and Unfair Business Competition.

KPPU hoped that this support from Supreme Court will be continued in the future implementation of competition law and policy in Indonesia, which subsequently will lead to good and fair business climate.