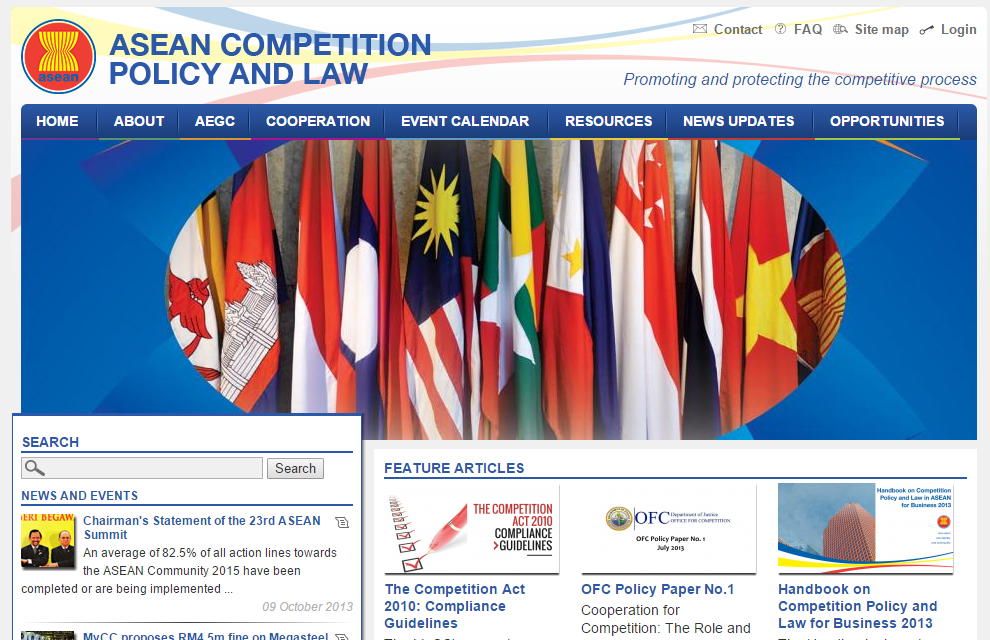 The DOJ-OFC completed two separate fact-finding investigations of alleged collusion in the garlic and onion industries.

Following the unconscionable increase in the price of garlic in June 2014 and despite adequate supply and stocks of this basic commodity, the DOJ-OFC found that a group of traders and importers cornered the supply and dictated the high prices. The lack of clear-cut guidelines and established procedures in determining the allocation of import permits resulted in partiality, manipulation, and collusion. The National Bureau of Investigation conducted a thorough investigation and filed criminal charges before the DOJ–National Prosecution Service in 2015.

In early 2015, the DOJ-OFC confirmed that collusion and cartel existed in the onion industry. Investigation showed that the same personalities as in the garlic case used similar modus operandi to corner import permits as well as manipulate onion supply and its prices.
Both investigation reports revealed that the commodity sector in the country is prone to anti-competitive behavior. Among the DOJ-OFC’s policy recommendations to weed out harmful and abusive business practices in the garlic and onion industries include the removal of the current permit system considering that supply is dependent on importations, clear and impartial guidelines in the issuance of import permits, and amendment of existing laws and regulations.

Further information on OFC’s cartel investigations are available via these links: