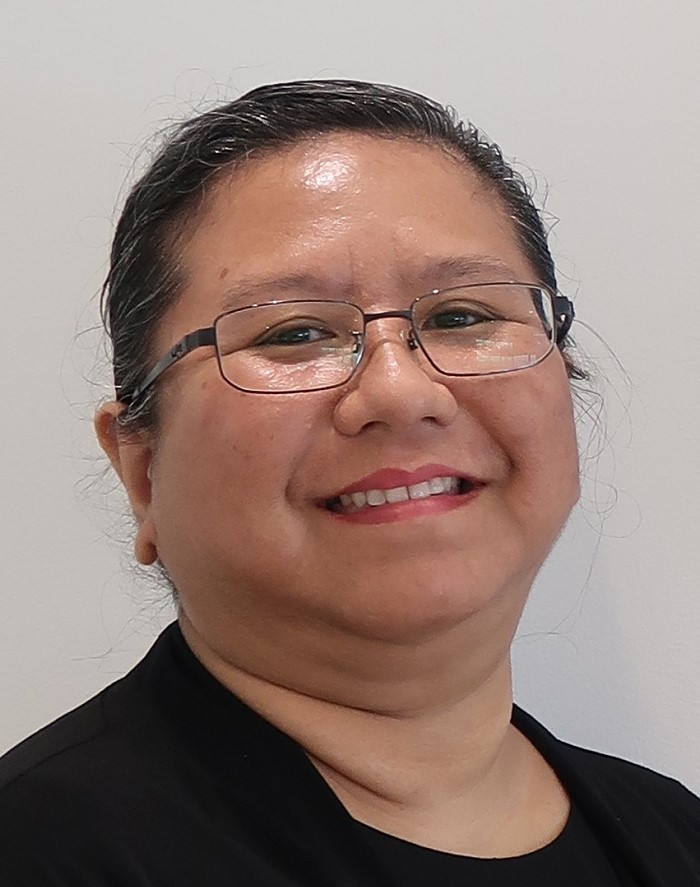 Khatina is currently the Director of Economics at the Malaysian Aviation Commission (MAVCOM). She has strong background in research, having been the Director of Research at the Khazanah Research Institute (KRI), which she helped to established in 2013 and came into operation in 2014. Prior to KRI, Khatina was the Director and head of research in the Research and Investment Strategy Division at Khazanah Nasional Berhad (KNB), a Senior Regional Economist at the National Economic Action Council (NEAC) of the Prime Minister’s Department, Regional Economist at SG Research (part of the Societe Generale Banking Group, among others.

Khatina has worked in many different areas of economics – macroeconomics, international economics and trade, regulatory economics, and competition economics. While currently she is working as a sector regulator for the aviation services market, in the past, she has worked in different projects involving different industries, including banking and finance, telecommunications, creative and media, and postal services. While in KNB, Khatina led the project to work with University of Malaya (UM) to establish the UM-Malaysian Centre of Regulatory Studies (UMCoRS). Khatina was a Trustee for the Khazanah Nasional Chair at UMCoRS from 2008 to 2015. Subsequently, while in KRI, she was appointed head of the Secretariat for the State-Owned Enterprises and Government Companies Act (SOGA) Council, working on the domestic legislative reform for state-owned enterprises (SOEs).

Khatina has worked in the area of competition policy, economics, and law since 2004, when she first provided research and advisory assistance to the team at the Ministry of Domestic Trade, Cooperatives and Consumerism (MDTCC) to draft the Fair Trade Practices Policy and subsequently, the Competition Law. In 2010, she was appointed as a Committee Member to advise the Interim Competition Commission (ICC). In 2013, Khatina was appointed as a panel expert member for the Malaysia Competition Commission (MyCC) Research Grant Programme and in 2014, she was appointed as an Economic Adviser for MyCC. Khatina has also assisted the ASEAN Expert Group on Competition (AEGC) as facilitator for competition-related workshops organised by the ASEAN-Australia-New Zealand Free Trade Agreement (AANZFTA) Competition Law Implementation Programme (CLIP) and the GIZ.

Khatina graduated with a Bachelor of Commerce in Asian Economies and Economics History from the University of Melbourne, possesses an MBA specialising in Strategy and Public Sector Management from Melbourne Business School; an MPA from Harvard University; as well as, MA in Economics for Competition Law and PhD in Competition Law from King’s College London.