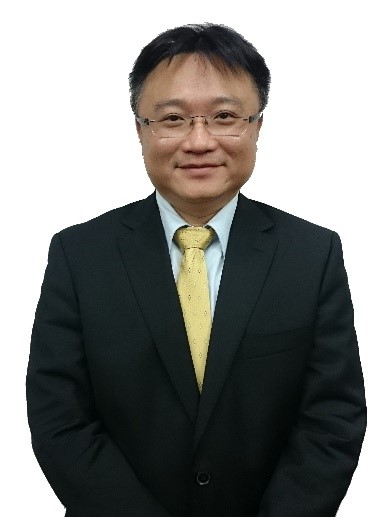 Hung-Hao Chang received his Ph.D. degree in Applied Economics and Management from Cornell University in 2006. In 2006, he joined Department of Agricultural Economics at National Taiwan University as an assistant professor. In 2014, he was promoted as a full professor. His research interest focuses on the evaluation of agricultural and public policy, farm household economics, food consumption and economic analysis of antitrust. Between April 2015 and June 2018, he was on leave from NTU and joined Taiwan Fair Trade Commission (TFTC) as a commissioner. He was in charge of international affairs and promoting economic analysis in the agency. He has attended OECD, ICN, EATOP, and OECD-ICN chief economist workshop as a country representative for Taiwan. He also served as the organizer and chair in TFTC's annual outreach programs in South Asian countries in 2015, 2016 and 2017.