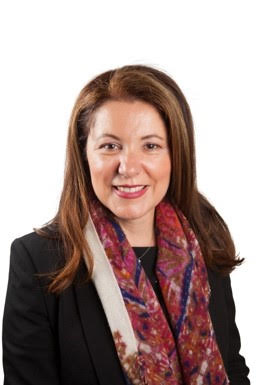 Rachel Burgess is a lecturer in competition and consumer law at the University of Southern Queensland and a research fellow at the Deakin University IPA-Deakin SME Research Centre. Rachel has worked in both the public and private sectors in Australia, the UK and the ASEAN region.

Rachel designed and delivered the first offering of Competition and Consumer Law at the University of Southern Queensland and then converted it to a fully online programme from 2018. Together with Gwen De Vera (University of the Philippines), Rachel was the recipient of an ANU Philippines Project collaborative research grant in 2017 for “Evaluating the level of awareness of the Competition Act in the Filipino MSME community”.